Reestablishing a Plan for the Future for Sumatran Wildlife

Reestablishing a Plan for the Future for Sumatran Wildlife 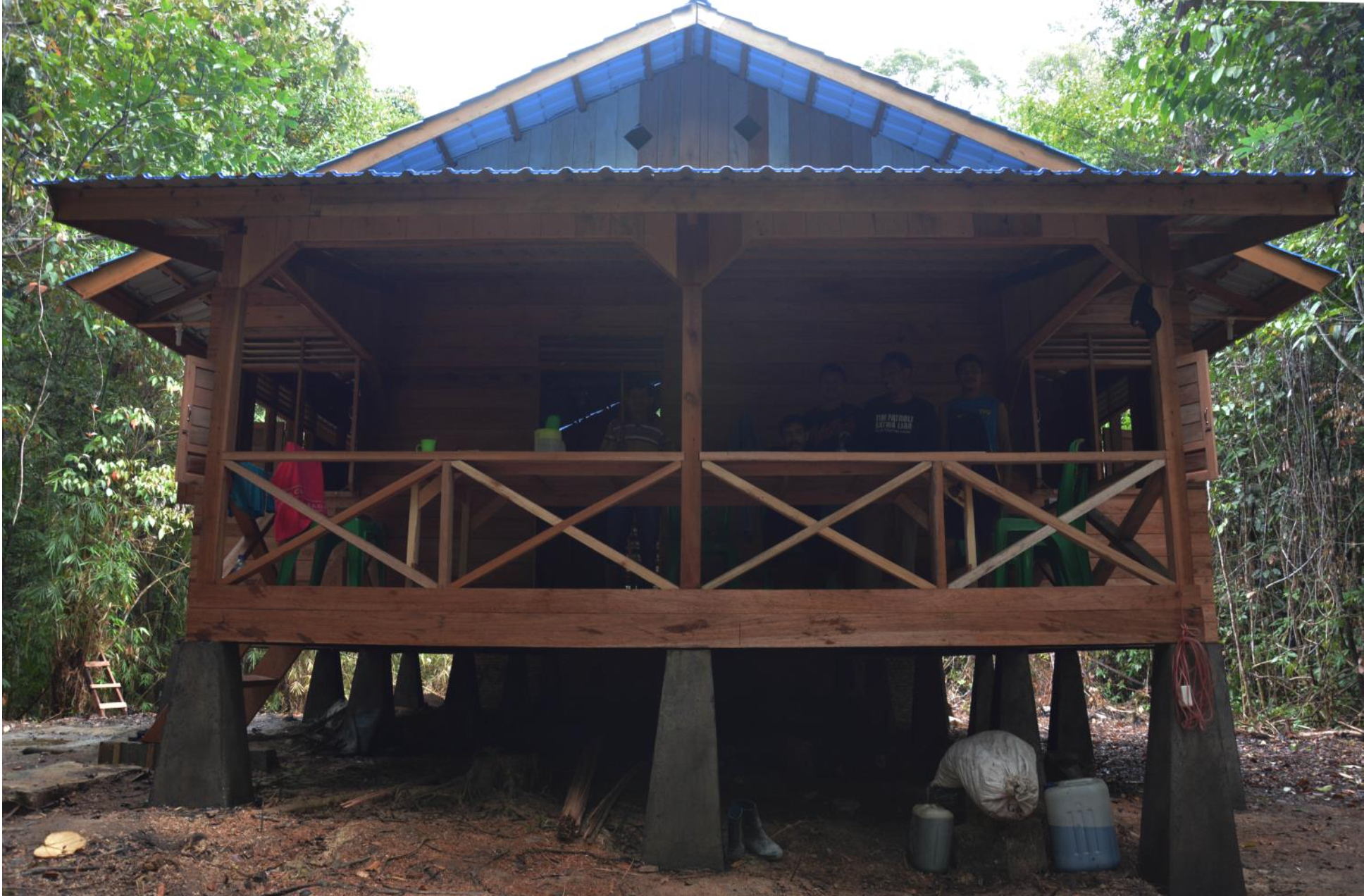 The Rare Species Fund has solely funded the rebuilding and reopening of the Soraya Forest Research Station in Sumatra in collaboration with Forum Konservasi Leuser (FKL). Upon commitment by RSF to fund the project, FKL signed an official agreement with the Aceh Forestry Department to manage 19,000 hectares of lowland Benkung forest. This forest represents a biological hotspot and is an important home for tigers, orangutans, sun bears, elephants, lesser cats and hundreds of species of birds.

The site of the new Research Station is an ex-logging concession that was halted from further deforestation during the 1990’s. An original station was built in the forest to monitor and conserve wildlife, but was destroyed in 2000 during military conflict in Aceh. Similarly, the oldest orangutan research station in the world, Ketambe, was established in the forest in 1971. In 2011, this station was burned to the ground by local criminals. With the two stations destroyed, wildlife monitoring activity in the area was halted and the species in the area were left largely unprotected.

The reactivation of the Sorya Forest Research Station marks an important step in the conservation of endangered species of the area and a great victory for local residents.

The building of the research station and commencement of the wildlife patrols did not begin until the Rare Species Fund made a full commitment to FKL to sponsor the project. We are very happy to see the speed at which FKL has pursued this endeavor and the amount of positive environmental impact already coming from this project.

Current activities at the Soraya Forest Research Station site include:
– Completion of research station construction.
– Occupation of station by patrol teams.
– Commencement of regular monitoring of birds and mammals in the area.
– Camera traps deployed to monitor tigers, elephants, sun bears and small cats.
– Development of new trail system in the 400 hectares surrounding the station.
– Thirteen patrol teams currently sponsored by the RSF have removed more than 200 wire snares from the area, set up primarily to poach tigers.
– Reactivation of the Soraya Forest Research Station has decreased poaching and illegal logging in the area by as much as 90%.